"Expansion is the path to domination"

Released in 2001 Yuri's Revenge is an expansion pack to Red Alert 2. It is a direct sequel to and thus carries on the story of Red Alert 2 just after it ended.

Yuri's Revenge was praised for being a sizeable expansion pack with new campaigns both for the Allies and Soviets and introducing Yuri as a new playable faction. With some later criticism about how powerful the Yuri faction could be in multiplayer. 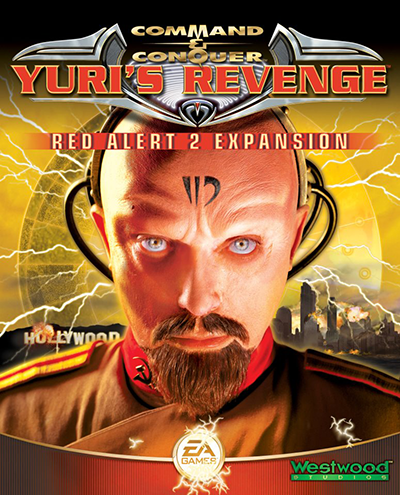 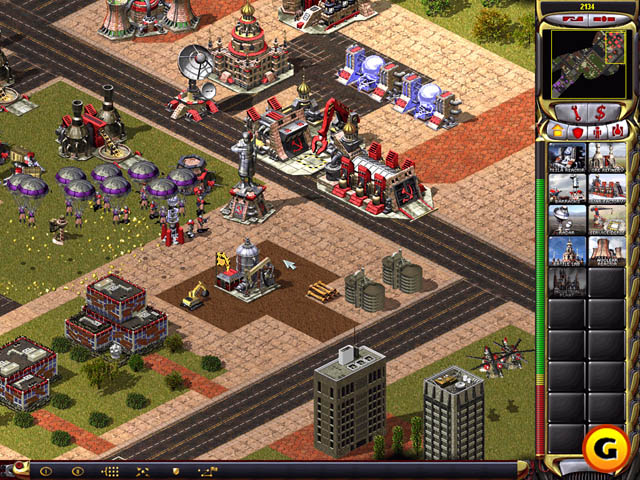 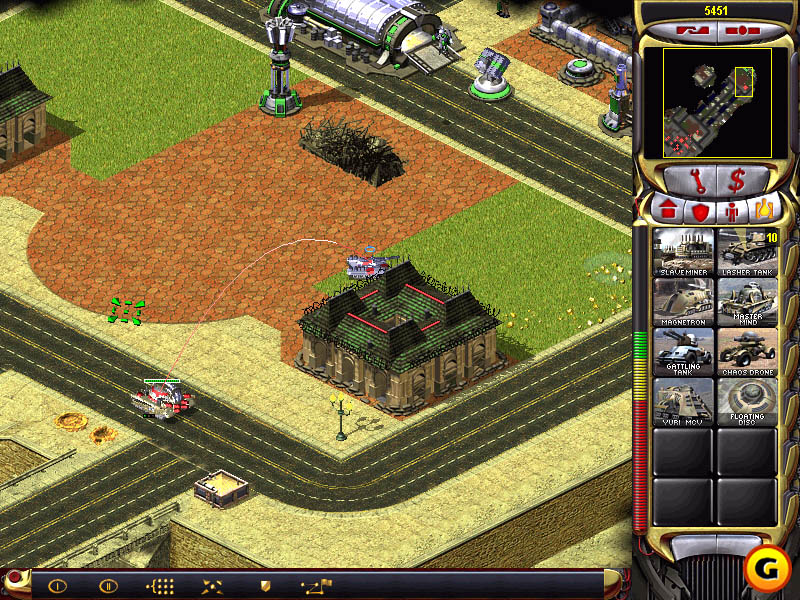 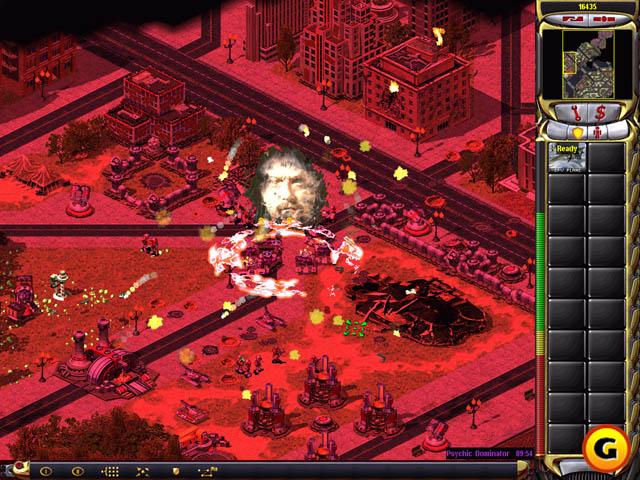 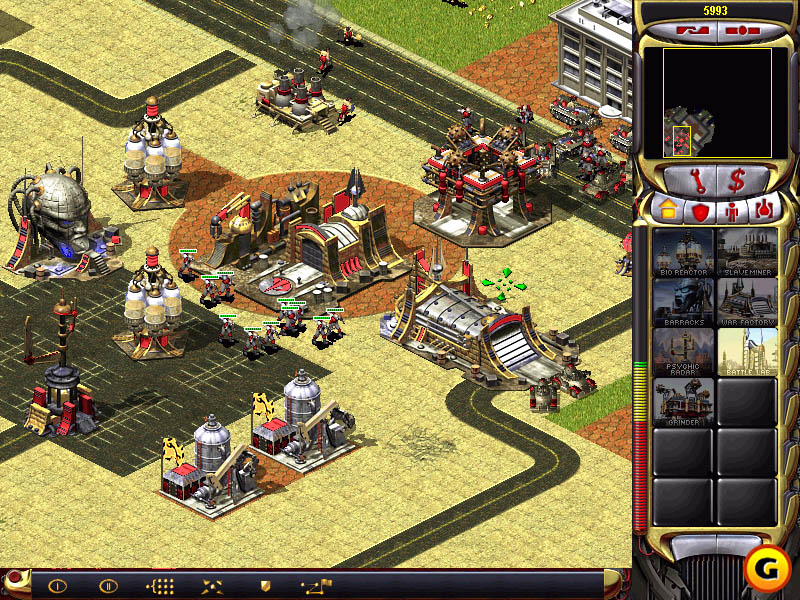 "Yuri, Yuri, Yuri.... The War is over, can't we all just get along? What if I gave you a full Presidential pardon? Your country needs a leader. It could be you!" - President Dugan

"Why would I be content to lead one nation....If I can control the whole world, Mr... President?" - Yuri

With the Soviets defeated and the world again apparently at peace a new menace rises from the shadows. Yuri, who was never captured during the war, resurfaces announcing his plan to blanket the entire planet in psychic energies allowing him to assume control of the minds of the entire planet. Yuri's mind control devices, psychic dominators, were built in secret during the war as the Soviets and Allies were focusing on fighting each other. In desperation Allied command scrambles a force attacking the psychic dominator stationed on Alcatraz island, they fail destroying the dominator, but manage to damage it's power plant giving enough time for a strike force to go back in time and attempt to undo Yuri's world domination... 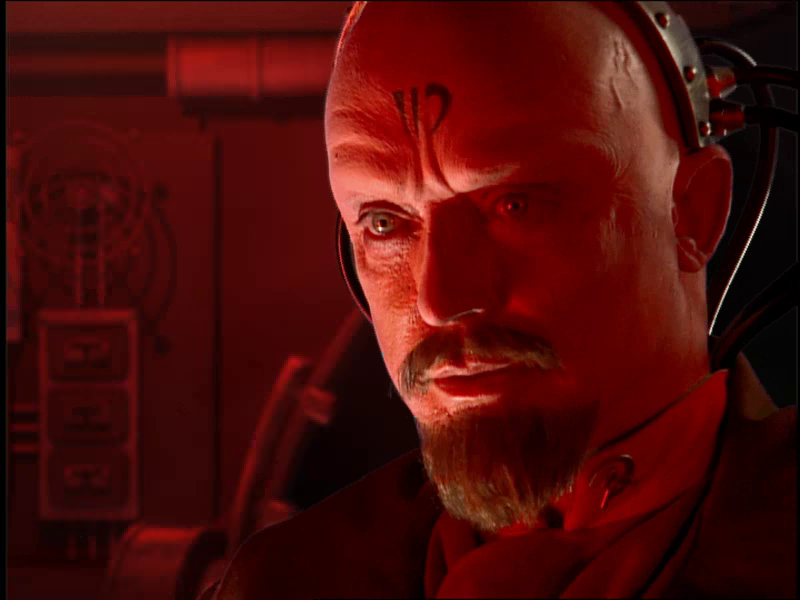 Possesing neither the Soviet sheer numbers or heavy armor, nor the Allies high technology or speed, Yuri's forces rely on cunning and bizzare technology. Yuri's forces do not need heavy artillery made by themselves when they simply can take it from others by mind controlling it's operators.