"The invasion has begun!"

Red Alert 2 was well received when it launched. Gaining praise for it's fast and balanced gameplay along with other modernizations such as the tabbed sidebar UI. 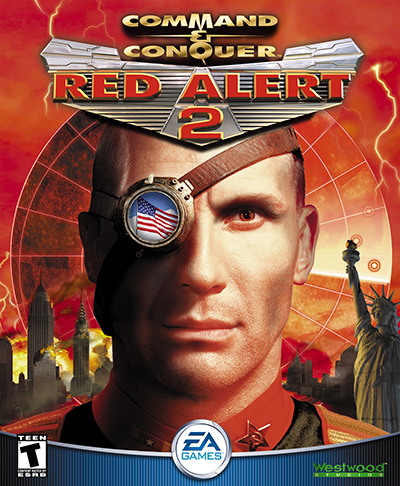 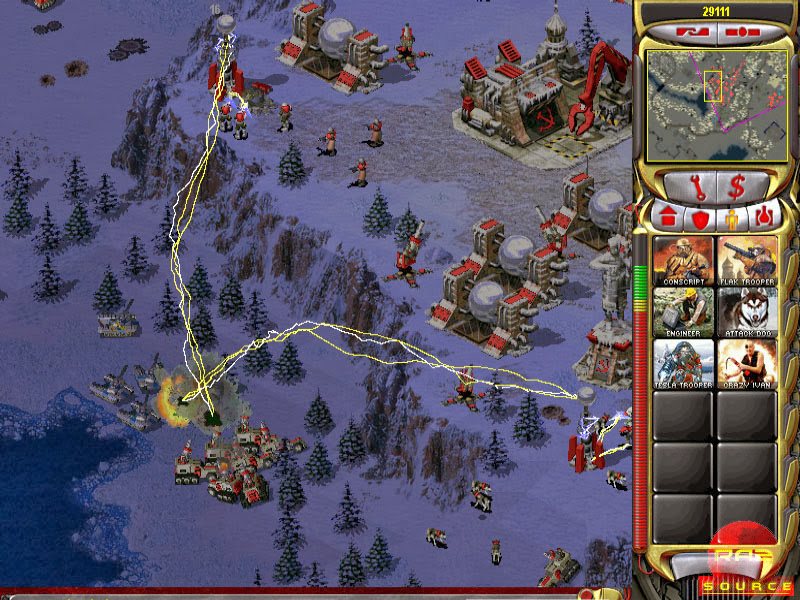 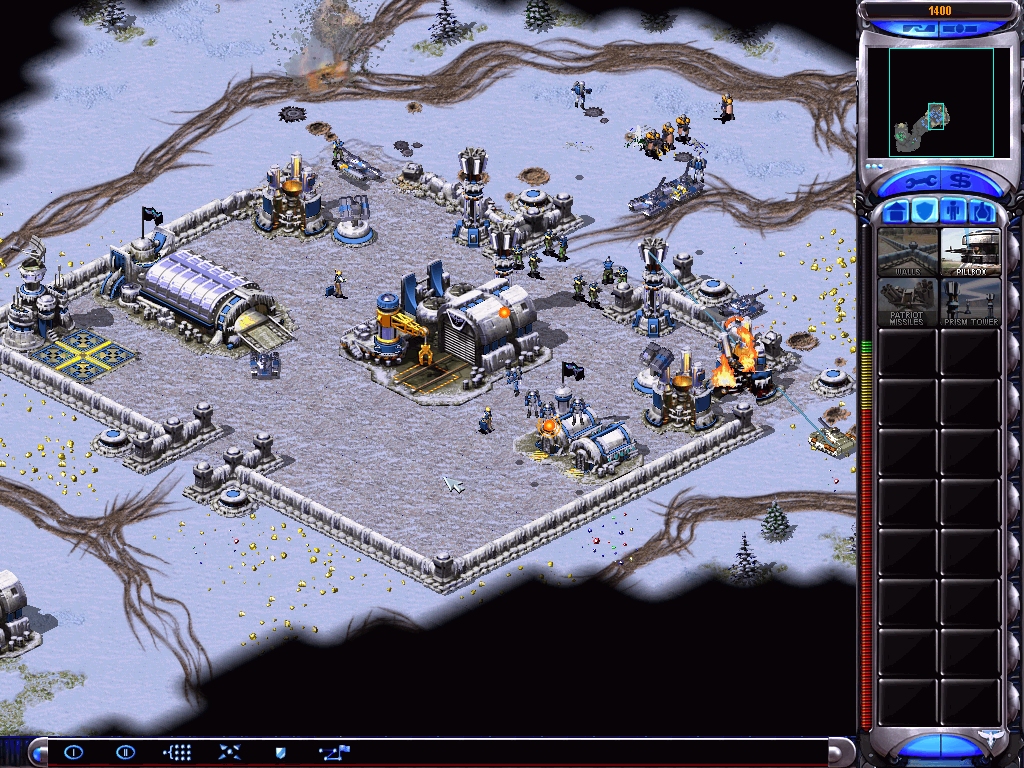 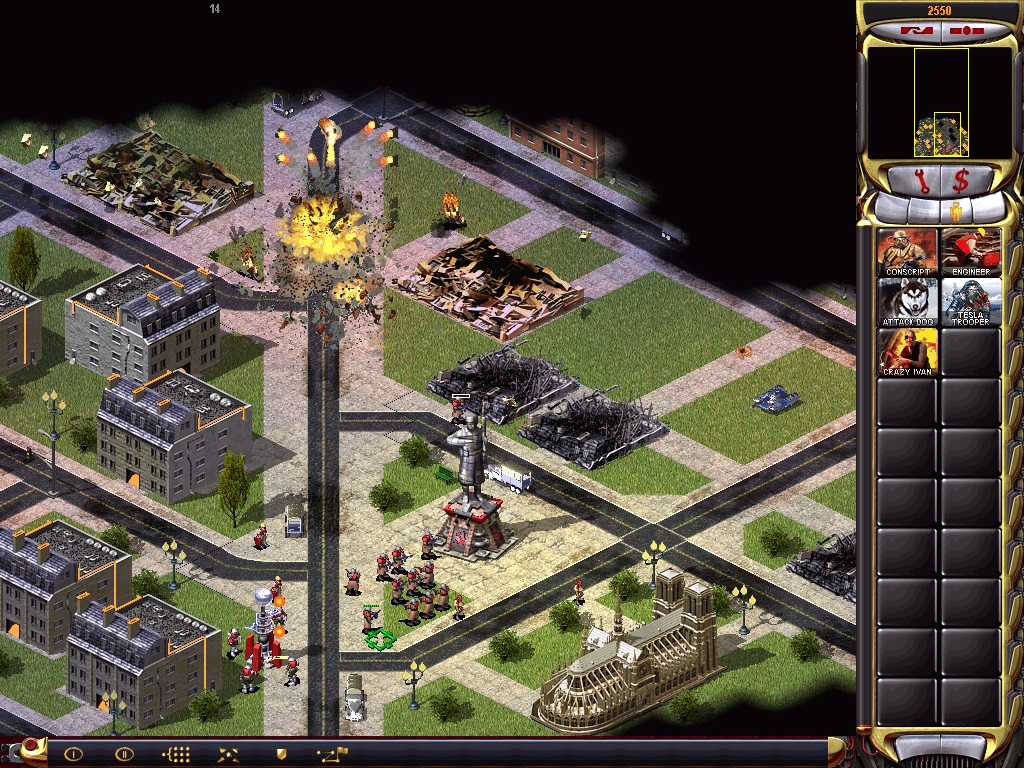 With the Soviet Union defeated and Stalin's death the Soviet plan of a Communist Union stretching from the eastern to the western coast of Eurasia ended. With the blessing of the victorious Allies the Soviet Union was to be rebuilt under the rule of a new premier - Alexander Romanov. With his aristocratic past the Allies' thought he would usher in an era of peace and co-operation with the West, despite his membership of the Communist Party.

However ever since the enigmatic "Yuri" rose to become Romanov's cheif advisor this peaceful co-existance may not hold. Relations between East and West has suffered and the Soviet Union has built up militarily and are tightning their grip around their supposed Western "allies". Yet again the world stands at the brink of war. It is up to you Commander, who will be the victor this time? 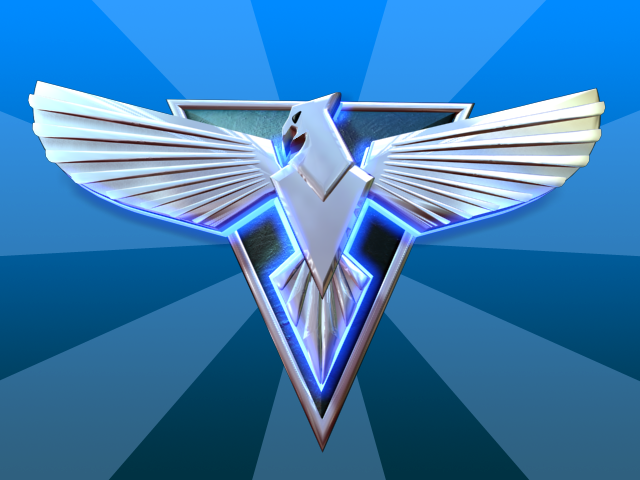 "No rest for the wicked, commander" - General Carville

Yet again the Soviet Union begins a quest for world domination and yet again the Western Allies gather to meet them. The United States, now a primary target for the Soviets, join in early as does other countries such as Korea. This time the Allies will stop at nothing until they see the walls of the Kremlin itself cruble.

The Allies base themselves on hightly trained troops, air superiority and fast light vehicles supported by heavier, but high tech weaponry. The Allied intelligence network has expanded since the last war and is still a vital part of the Allied warmachine and it's spies and sattelites has only gotten better. 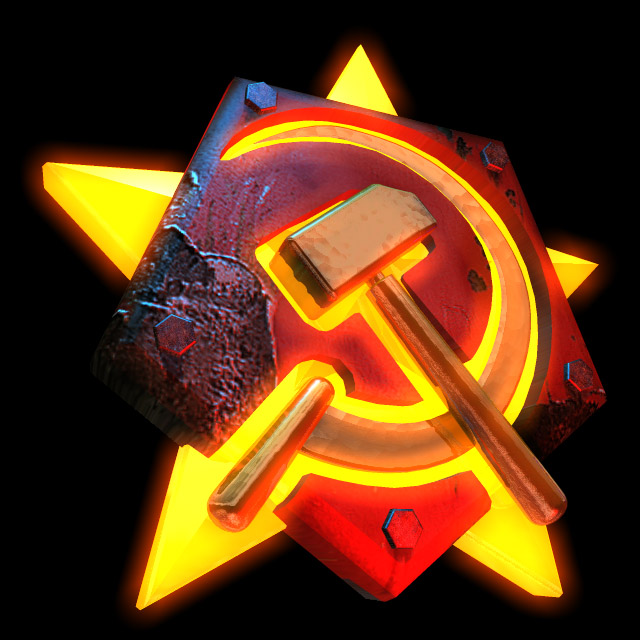 "No, Comrade Premier. It has only begun!" - Yuri

After the humiliating defeat of the last war it would seem that the Soviet Union would never attempt such a bold move again. Yet the Premier, under the advisement of Yuri, has big plans to restore the glory of the Soviet Union and usher in a communist paradise.

The Soviet military relies on wast amounts of poorly trained, but effective conscripts supported by heavily armored tanks and artillery. Learning from the last war the Soviets started building surface vessels in addition to the classic submarine tactics.