The Covert Operations is the official expansion pack for Command & Conquer released in 1996. 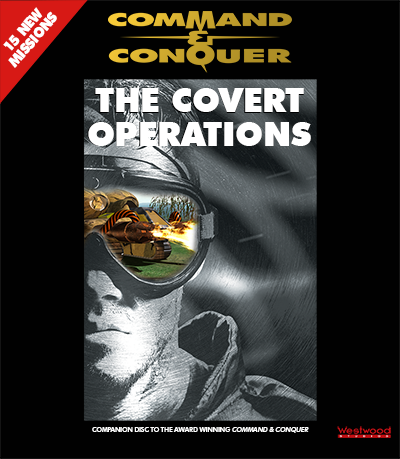 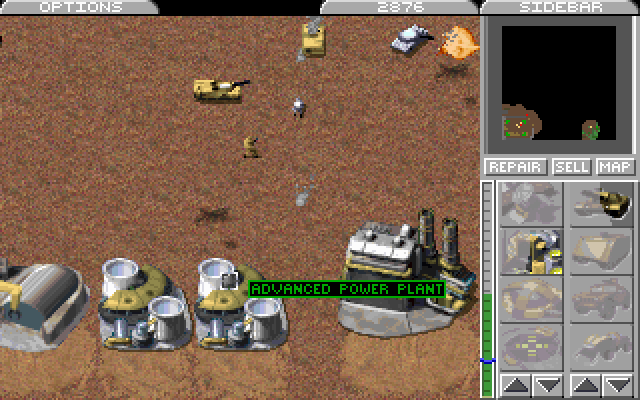 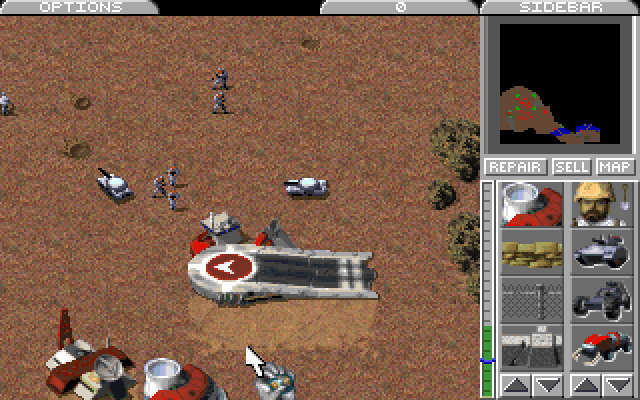 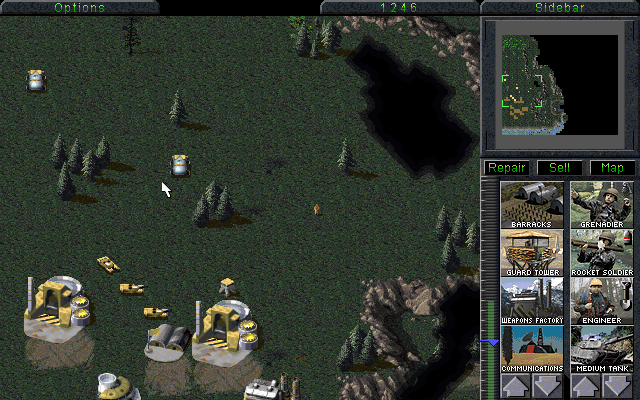 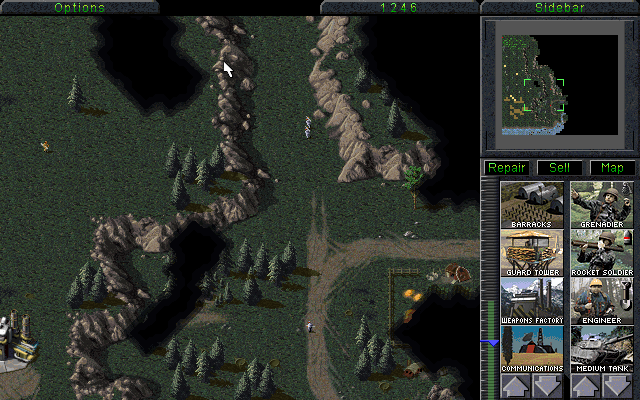 "I've been receiving strange reports of odd animal behavior. I want you take some of your troops and report your findings" - Kane

Funpark is a secret campaign of 5 missions that replaces both the standard GDI and Nod campaigns with a campaign where you lead a taskforce fighting dinosaurs. Your tech tree changes depending on which faction you choose though the cutscenes do not. In the 4th and last mission you play as the dinosaurs themselves!